Teen Patti or Indian Poker is a very popular card game in India, which is also known as flash or flush. In South India, it is known as teen pathi or 3 pathi. ULTIMATE Teen Patti is a free teen patti gaming app from Play Games24x7 Pvt. Ltd.


Cards are ranked as follows (From High to low):

1. Trail/Trio/Three of a kind: Three cards of the same rank.

3. Sequence/Normal Run/Straight: Three consecutive cards not all in the same suit.

4. Color/Flush: Three cards of the same suit that are not in sequence.

5. Pair/Two of a kind: Two cards of the same rank.

6. High Card: Three cards that do not belong to any of the above types.

What are Teen Patti rules?

A standard deck of 52 cards is used to play a Teen Patti game, and cards are ranked in the usual order from ace (high) down to two (low). Any reasonable number of players can play Teen Patti – preferably 4 to 7 players.

Before playing a Teen Patti game the value of the minimum stake is defined. Everyone places this minimum stakes in the pot - a collection of Teen Patti chips in the centre of the table, which will be won by one of the players in the end. The dealer deals the cards one at a time until everyone has three cards. The players then bet on who has the best teen patti sequence. Each player has the option to look at their teen patti sequence before betting or to leave their cards face down on the table and play blind.

How to Play Teen Patti?

Teen Patti betting rules are quite simple. The player sitting to the left of the dealer bets first, and then the other players in clockwise order around the table. Each player in turn can either betTeen Patti chips into the pot to stay in the game, or fold. If you fold, you drop out of the game and lose all the Teen Patti chips that you have already put into the pot until then.

The amount of Teen Patti chips that you must bet at your turn to stay in the game depends on the "current stake" at any point in the Teen Patti game, and whether you are playing blind or you have already seen your cards – the players who have already seen their cards must bet twice as much as blind players to stay in the game. At the start of the betting, the current stake is equal to the value of the boot amount.

If you are playing blind, you can look at your cards at any point in the game. You then become a seen player and from that turn onwards, the betting rules changes as explained above.

The players must keep betting until one of the following things happens:

The Teen Patti rules for a show are as follows:

At any point of the game, during your turn you can request the player who bet immediately before you a sideshow. That player can either accept or refuse the sideshow.

What are Teen Patti variations? 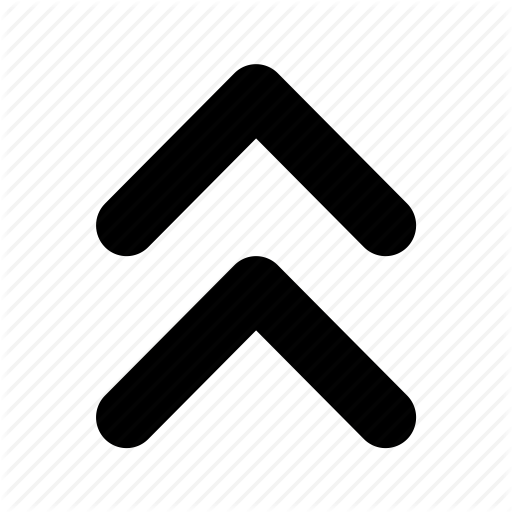